For every $1 invested in policies to control lifestyle diseases, the financial returns can ensure millions of lives are saved, says WHO. But is the investment enough? 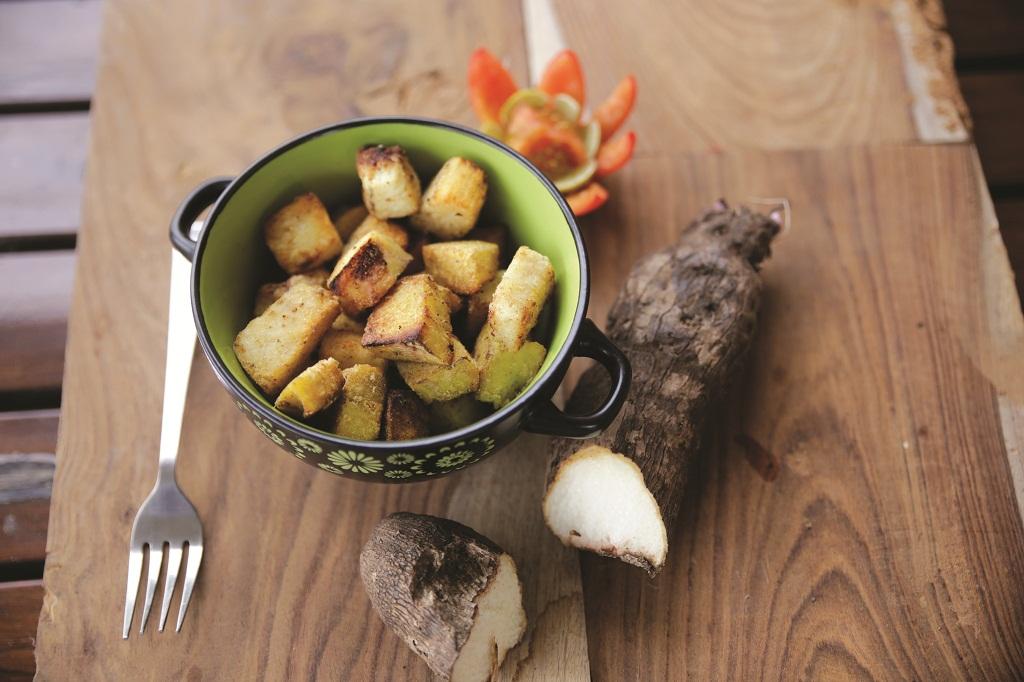 A file picture of yam (garadu). Investing a dollar in policy to promote good food has a return of $12, says a WHO report. Credit: Vikas Choudhury/CSE

In a first, the WHO has estimated the financial and health gains of investments in policies in low and middle income countries to prevent world’s leading causes of ill health and death, i.e non-communicable or lifestyle diseases, such as cancer, heart disease and diabetes.

So for every $1 invested in policy to prevent harmful use of alcohol, the returns are $9. Investing in lowering tobacco use can return $7, drug therapy for cardiovascular disease can return $3, increasing physical activity can give $2 and $2 can be gained from managing cancer.

NCDs kill 41 million people each year, comprising 71 per cent of all deaths globally. The number of deaths from NCDs is increasing across the world, including in low and middle income countries (LLMICs). In India, the disease burden of NCDs has jumped from 30 per cent to 55 per cent in just the past two decades.

The report added that the world’s poorest countries can gain $350 billion by 2030 by scaling up investments in preventing and treating chronic diseases, that cost an additional $1.27 per person annually. This would save more than 8 million lives over the same period, said the report, Saving lives, spending less: a strategic response to NCDs

It also said that for every $1 invested in scaling up actions to address NCDs in these countries, a return of at least $7 is assured in increased employment, productivity and longer life.

The economic costs of NCDS are said to be the highest on LLMICs. Currently, they bear the brunt of premature deaths from NCDs: almost half (7.2 million) of the 15 million people who die globally every year between the age of 30 and 70 are from the world’s poorest countries.

Although true that the economic cost of NCDs are staggering, it is possible that the cost invested per person to check NCDS may be much higher than $1 considering that the risk factors for NCDs are many more than the four identified by WHO- alcohol, tobacco, poor diet intake and lack of physical activity, argued Down To Earth in its latest annual research publication on state of India’s health, Body Burden- Lifestyle Diseases.

Think pesticides, toxins in the air and water, and obesogens.

The global body does not include the links between the toxins in our environment and our ill health as risk factors. For instance, in Punjab, people living in rural areas are witness to an epidemic of cancer, linked to the misuse of pesticides in agricultures. But when a patient visits the doctor, he may not be told that it is linked to pesticides. In fact, the farmer who sprayed it will be unaware of the misuse and so will be the consumer, which is why policy should be unambiguous.

“And it is not just for the WHO to make this call. The fact is that the government must confront this reality,”  said the book.