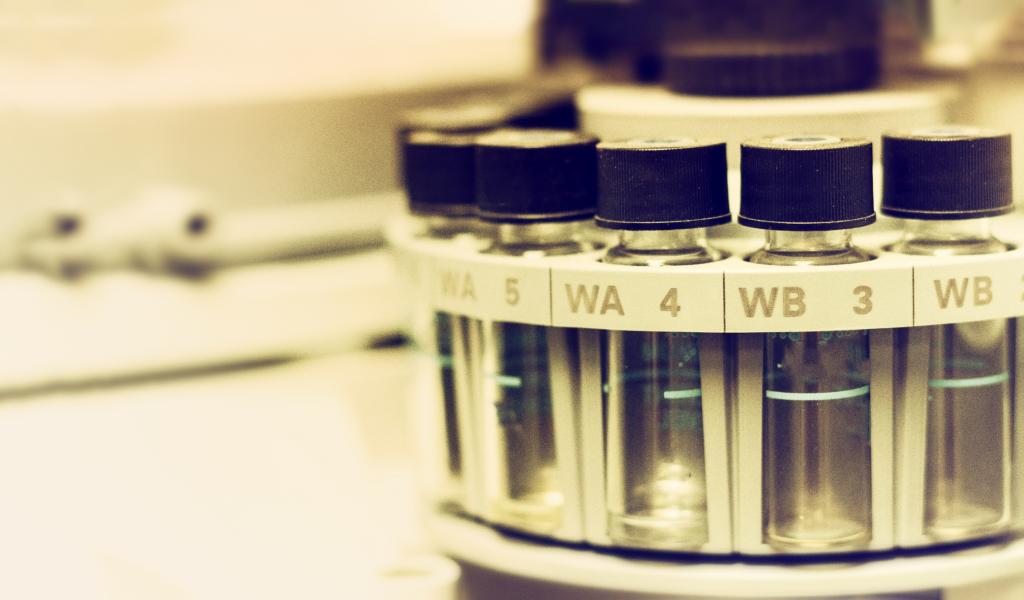 The total allocation of Rs 69,000 crore for the health sector in Union Budget 2020-21 was about 10 per cent higher from the year ago — negligible, considering consumer price index inflation was 7.5 per cent in December 2019.

“More than half the increase will go in offsetting inflation. What will the government achieve? We are in no way close to achieving the target of allocating 2.5 per cent of our gross domestic product to health, envisaged by the Planning Commission in 2011,” Asokan KV, secretary of India Medical Association (IMA), told Down To Earth.

National Rural Health Mission (NRHM), the biggest component of the health budget, was allocated Rs 27,039 crore — the same as the previous budget and, in fact, less than the 2019-20 revised estimate of Rs27,833.6 crore. Several reports, including one submitted to 15th Finance Commission in January 2020 by an expert group set up by the commission in 2019, sought more funds for primary healthcare, which caters to the rural population. A host of health schemes are bundled under NRHM.

Madhya Pradesh and Chhattisgarh refused to implement the idea January itself . “The Aayog says that states like Karnataka and Gujarat have implemented PPP model in bits and pieces. But there is no way to conclude that they were a success because nowhere else have these initiatives been replicated. The shortage of doctors cannot be addressed by linking private medical colleges to district hospitals,” T Sundararaman, president of People’s Health Movement, told Down To Earth. IMA too criticised the scheme in a post-budget statement.

The minister said in her budget speech that there was a huge demand of India’s health professionals abroad despite their skill sets not matching the requirement because their services are cost-effective. “I propose that special bridge courses be designed by the ministries of health, skill development together with professional bodies to bring in equivalence,” she said.

Experts said this was uncalled for as India needed all the doctors it could get. “We have scarcity of doctors here. Any government should rather worry to retain the Indian talent here and allocate resources to it. Why spend public money doing exactly the opposite?” Sundararaman asked.

The biggest dip in allocation was for Rashtriya Swasthya Bima Yojana — from Rs 156 core to Rs 29 crore. The allocation for Ayushman Bharat remained unchanged at Rs 6,400 crore though it needed to be scaled up. Allocation for Food Safety and Standards Authority of India was reduced to Rs 283.71 crore from Rs 360 crore.