WHO recommends faster and cheaper treatment for Multi-Drug Resistant TB

This is a critical step forward in tackling the MDR-TB public health crisis, says organisation 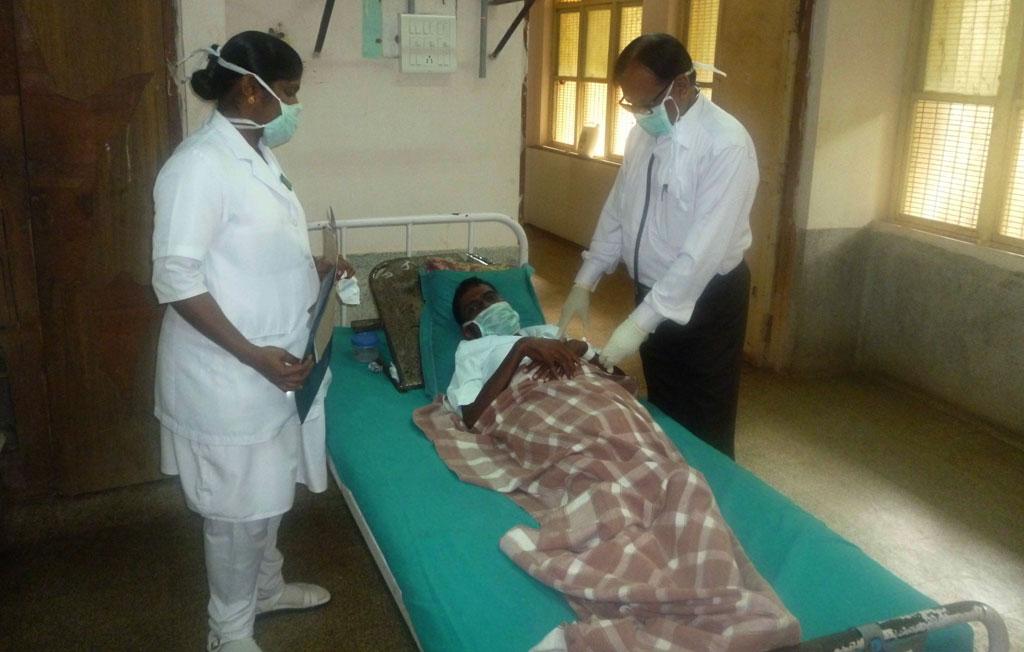 The World Health Organization (WHO) recently released new recommendations for patients with drug-resistant tuberculosis (DR-TB) and stated that countries should move toward shorter treatment regimens for people with the disease, including those co-infected with HIV.

"This is a critical step forward in tackling the MDR-TB public health crisis," said Mario Raviglione, Director of WHO’s Global TB Programme. “The new WHO recommendations offer hope to hundreds of thousands of MDR-TB patients who can now benefit from a test that quickly identifies eligibility for the shorter regimen, and then complete treatment in half the time and at nearly half the cost," he added.

At less than US$ 1000 per patient, the new treatment regimen can be completed in 9–12 months. Not only is it less expensive than current regimens, but is also expected to improve outcomes and potentially decrease deaths due to better adherence to treatment and reduced loss to follow-up.

The conventional treatment regimens, which take 18–24 months to complete, yield low cure rates: just 50 per cent on average globally.  This is largely because patients find it very hard to keep taking second-line drugs, which can be quite toxic, for prolonged periods of time. Therefore, they often interrupt treatment or are lost to  follow-up in health services.

The shorter regimen is recommended for patients diagnosed with uncomplicated MDR-TB, for example those individuals whose MDR-TB is not resistant to the most important drugs used to treat MDR-TB (fluoroquinolones and injectables), known as “second-line drugs”. It is also recommended for individuals who have not yet been treated with second-line drugs.

WHO’s recommendations on the shorter regimens are based on initial programmatic studies involving 1,200 patients with uncomplicated MDR-TB in 10 countries. WHO is urging researchers to complete ongoing randomised controlled clinical trials in order to strengthen the evidence base for use of this regimen.