India to set up 10 pharma clusters across country 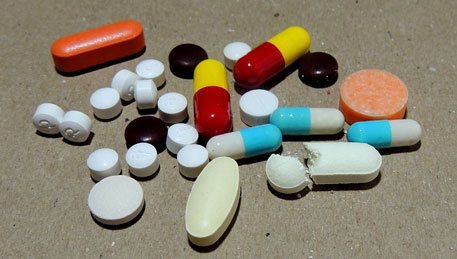 The government will soon establish 10 pharma clusters in the country to make the industry competitive globally. The total outlay for the plan is Rs 120 crore. The clusters will be the manufacturing hubs for pharmaceutical companies where all available facilities will be shared to bring down the cost of production.

Sharing of common facilities will reduce the cost of production by up to 25 per cent, said Union minister for chemicals and fertilizers Ananth Kumar. “This will help Make in India campaign and help our sector grow,” he added while speaking at the 12th National Pharmaceuticals Conclave of Confederation of Indian Industries (CII). In a report released on the occasion, CII noted that it is necessary to evaluate the status of the existing clusters and identify areas for improvement and upgradation.

The main reason cited for creating the pharma clusters is to make the sector more competitive. “Due to more cost-efficient manufacturing in China, we have been priced out by about 15 to 30 per cent. The government is working towards resolving it by a way of setting up clusters to ensure economies of scale and providing fiscal incentives,” said Sudhansh Pant, joint secretary at department of pharmaceuticals.

Kumar added that he has asked Prime Minister Narendra Modi to bring policy, regulation and implementation of pharmaceuticals under one roof.

India is called the pharmacy of the global south. Generic medicines produced in the country are exported to poor countries of Asia, Africa and Latin America, thus helping them to avoid buying costly drugs from multinationals of developed nations.