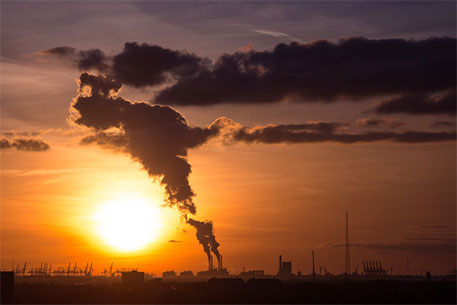 Air pollution from industries cost Europe between €59 and €189 billion in 2012, according to a report released by European Environment Agency (EEA).

According to the report, the UK has 10 of Europe’s top 50 super-polluting power stations and factories. Eight of the 30 biggest sources of air pollution are in Germany, six in Poland, four in Romania and three each in Bulgaria and the UK.

The report highlights the potential savings if more than 1,500 of Europe's large combustion plants were to reduce their future emissions in line with best practice.

The authors of the report said, “Air pollution cost (European) society at least €59 billion and possibly as much as €189 billion in 2012. The upper estimate is roughly the same as the GDP of Finland or half the GDP of Poland.”

“While we all benefit from industry and power generation, this analysis shows that the technologies used by these plants impose hidden costs on our health and the environment. Industry is also only part of the picture—it is important to recognise that other sectors, primarily transport and agriculture, also contribute to poor air quality,” said Hans Bruyninckx, EEA executive director.