State of India’s Environment (SoE) in Figures, 2018 is out 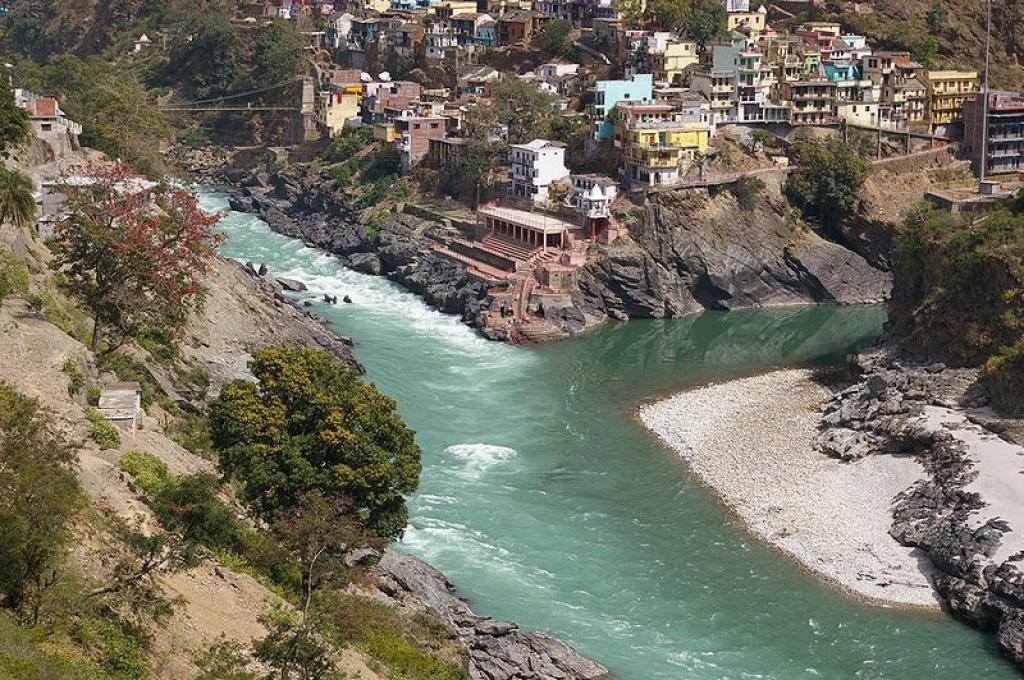 Unable to improve its air quality, protect its biodiversity, and cut its greenhouse gas emissions, India–say all available data–stands today at the bottom of the Global Environment Performance Index (EPI) rankings. In 2016, the country had ranked 141 out of 180 countries. In 2018, according to the just released State of India’s Environment (SoE) 2018 in Figures, it has slipped to the 177th position.

The SoE in Figures is an annual compendium of environmental statistics put together by Down To Earth magazine, which Centre for Science and Environment (CSE) helps publish. Sunita Narain, director general, CSE, said, “The State of India's Environment 2018 in Figures is a quantified statement on issues and concerns of environment and development–issues and concerns which affect us deeply. While our other annual State of India's Environment in print is a descriptive report, this one is a completely data-driven version for easy access and use."

What does the SoE in Figures say about key environmental parameters?

The state of our air: India scored 5.75 out of 100 in air quality. India’s disappointing performance and the gravity of the situation is further highlighted when compared with countries such as Switzerland and Japan which have scored over 90.

Delhi is always in the news for its poor air quality. However, an analysis of the winter (November and December 2017) and summer (April-May 27, 2018) air quality levels of 10 state capital cities shows that they too are in the dangerous grip of a multi-pollutant crisis, and are currently facing a severe health challenge.

While in the summer months, Delhi had 65 per cent days when poor and very poor air quality was recorded, in winters this percentage increased to 85. On only about 1 per cent of the monitored days in summer months was the air quality observed to be satisfactory in the city.

Lucknow fared much worse in the winter months, where very poor air quality was recorded on over 70 per cent of the monitored days and severe levels of air pollution witnessed on around 24 per cent of the days. Thiruvananthapuram, Bengaluru and Chennai, on the other hand, experienced comparatively better air quality.

Said Anumita Roychowdhury, who has headed CSE’s air pollution control team for many years: “The SoE in Figures finds a lack of data on air quality in several Indian cities. Even in places where pollution levels are being monitored, gaps in data pose a serious challenge to successful implementation of the National Clean Air Programme (NCAP).”

The state of our water: The Ministry of Drinking Water and Sanitation launched the Har Ghar Jal Yojana to provide piped water supply to every household by 2030 to meet the Sustainable Development Goals. However, in 18 Indian states and UTs, over 82 per cent rural households, which is the national average, remain without a tapped connection.

Said Suresh Rohilla, the head of CSE’s water management team: “To add to this, the dependency on groundwater has increased between 2004 and 2013.”SoE in Figures says that 70,736 rural habitats with a combined population of 47.4 million live on contaminated groundwater. Traces of new contaminants are now being reported in the country, suggesting a steady decline in the quality of groundwater.

The state of our sanitation: Under the Swachh Bharat scheme, 72.1 million individual household toilets in rural India have been constructed; however, little has been done to popularise their use. In 2017-18, states have used just 1.3 per cent of the funds for carrying out IEC (Information, Education and Communication) activities to raise awareness in rural areas.

The situation in urban areas is worse, according to CSE’s water and sanitation experts, with close to a million households waiting for over six months for toilets to be constructed.

The state of our energy: After missing its targets for two consecutive years, the Centre, it appears, is fast losing interest in meeting its ambitious target of installing 175 gigawatt (GW) renewable energy by 2022. The poor performance will also hit the job-creation potential of the scheme which was estimated to be over 300,000. Only 9 per cent of the roof-top solar target has been met so far.

On the other hand, even as the Centre’s Ujjwala Yojana has covered all states, LPG distribution has taken place significantly in only 15 states. And even here, a substantial portion of rural population relies on unhealthy firewood for cooking.

The state of our forests: While India's total forest cover has registered a 0.2 per cent increase between 2015 and 2017, there are some serious concerns over the growth pattern. Richard Mahapatra, managing editor, Down To Earth, said, “The SoE in Figures clearly shows that the bulk of the increase has taken place in the open forest category, which includes commercial plantations–which is worrying. And this has happened at the cost of moderately dense forest category, which is normally the area close to human habitations.”

When it comes to forest clearances, in 2017, the Central government, on an average, gave clearances to close to six developmental projects a day in forest areas. Overall, there has been a 146 per cent increase in forestland diversion for non-forest activities in the past one year with maximum diversions recorded in Madhya Pradesh, Telangana and Odisha, which together accounted for 54 per cent of the total diverted area.

Adding to the woe is the increasing number of forest fires in the country–which have gone up by 125 per cent within just two years (2015-2017). The government, in this regard, has not only failed to utilise funds earmarked to contain forest fires but has also missed two NGT deadlines for coming up with a national policy to fight the fires.

The SoE on environmental crimes: Since the National Green Tribunal (NGT) was set up in 2010, the number of environment-related police cases seems to be gradually decreasing. However, the number of court cases has drastically gone up.

In 2016, the number of registered environment-related crimes stood at 4,732, while 1,413 cases were pending police investigation. Cases pending in the courts were at a staggering 21,145.  This made up for 86 per cent of the total environment-related offences in the country. With the NGT forced to close its regional benches in 2018 due to staff crunch, the situation is likely to worsen.

The number of cases being disposed per day stands at 9.3 on an average, according to 2016 data. At this pace, it will take six years for the court to finish the existing backlog. To make matters worse, 15 states registered an increase in environmental crimes between 2015 and 2016. Uttar Pradesh, Rajasthan, Maharashtra and Assam were among the states that witnessed the highest number of registered environmental crimes.