Maharashtra’s new Sugarcane Price Control Board to meet this week 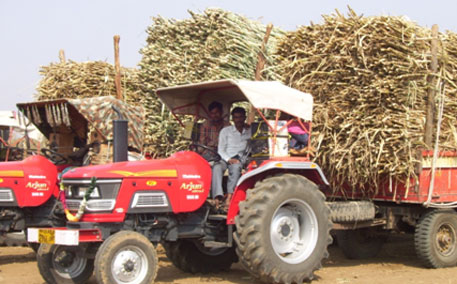 The Maharashtra government has announced the constitution of the Sugarcane Price Control Board to decide on all issues related to sugar pricing in the state. The announcement was made by the government through a resolution issued on November 10.

The C Rangarajan committee report on the decontrol of the sugar industry had recommended the constitution of the board. Farmer organisations in the state were also demanding the formation of such a body to bring down the number of violent conflicts over the price of sugarcane every year.

The decision to constitute the board had been taken by the former Congress-NCP government in the state in August 2014.

The board is slated to conduct its first meeting this week, according to sources. Minister for cooperatives, Chandrakant Patil, said that the board would have the right to pay farmers a price over and above the Fair and Remunerative Price (FRP) decided by the central government.