The draft notification, which is in public domain, now puts more mining projects under the ambit of State Environmental Impact Assessment Authorities 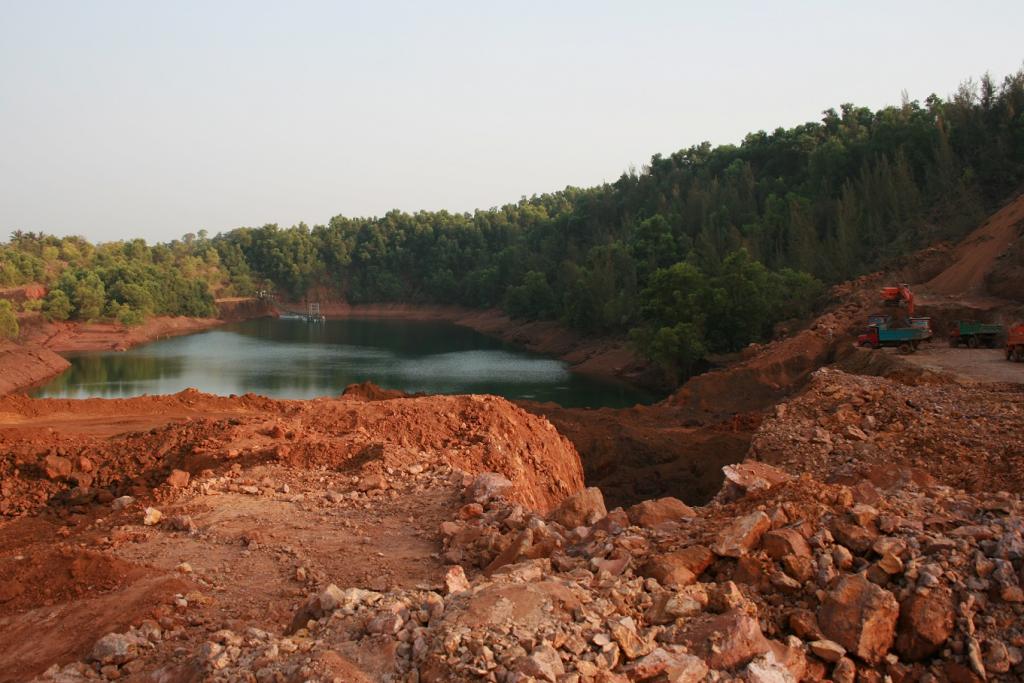 Until now, the EIA notification of 2006 required the Centre to clear all non-coal mining projects which needed 50 or more hectares of land. Credit: Sunita Narain / CSE

On December 18, 2017, the Ministry of Environment, Forests and Climate Change (MoEF&CC) issued a draft notification to amend the Environment Impact Assessment Notification (2006) and subsequent amending notifications such as those issued in 2014 and 2016. The latest amendment increases the ambit of state government authorities to grant environmental clearances (ECs) to development projects. The draft notification particularly relates to mining projects involving non-coal minerals and minor minerals, as well as river valley/irrigation projects.

The draft notification, which is in public domain, now puts more mining projects under the ambit of State Environmental Impact Assessment Authorities (SEIAAs) and State Expert Appraisal Committees (SEACs), for clearance. Concerned parties are allowed to comment on the notification before it is finalised within a period of 60 days from its date of issue.

Proposals regarding lease areas of less than five hectares, however, remain under district authorities such as District Environmental Impact Assessment Authority (DEIAA) and District Expert Appraisal Committee (DEAC), as per the 2016 amendment.

Besides enhancing the jurisdiction of state agencies to clear projects, changes have been introduced regarding certain special circumstances. With respect to river valley and irrigation projects, further changes have been introduced. For those river valley projects falling in more than one state, the Central government would be the appraising authority. Moreover, project proposals, involving changes in irrigation technology (which have environmental benefits) by existing projects leading to an increase in CCA but no increase in dam height or submergence, will no longer require ECs.

The purported changes are part of a series of notifications which have, over the years, steadily increased the responsibility of states to clear more and more projects by reducing the burden on the Centre. However, while the intention may be to encourage states to deliberate on clearances, capacity and accountability issues remain a problem. The problems are especially with respect to state-level clearance authorities, the SEIAAs and SEACs. These agencies neither have the capacity to handle increased work load, nor is there a system of accountability in place to ensure some transparency in how clearances are issued.