Flood fury in Nagaland despite one of the driest monsoons 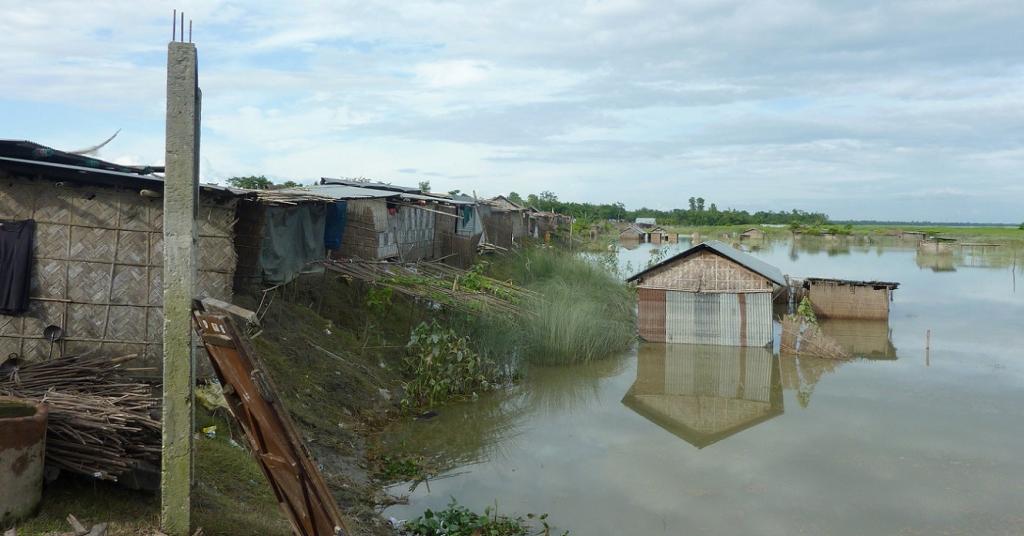 At least 12 people have died and more than 3000 families across 400 villages in Nagaland have been displaced due to the ongoing floods. Despite being drowned by incessant rain, the state is staring at drought.

Since the beginning of the monsoon season, there have been 19 heavy (64.5 – 124.4 mm) and two very heavy (124.5 – 244.4 mm) rainfall events in the state, according to the duty officer at the Guwahati regional centre of the Indian Meteorological Department (IMD). Out of the 21 heavy and very heavy rainfall events, four occurred in June, 14 in July and three in August. Twelve people have died due to landslides and flash floods caused by the downpour till date.

On the other hand the state has received 28 per cent less rainfall than normal this season.

Monsoon anomaly for Nagaland and other northeastern states

Other than the heavy rain over some places for a brief period, the rest of the state has been languishing under a dry spell. Kiphire, for example, is one of the districts worst affected by the floods. However, the same district has received 83 per cent less rain than normal this season, according to the IMD. This deficit is the highest in the country.

The entire East and Northeast region also has 28 per cent rainfall deficit. If the situation does not improve soon, this would be the worst monsoon in the region in the past 13 years.

Before the monsoons, Assam, Manipur and Mizoram saw floods and Assam also dealt with heat wave conditions in the latter half of July. A state-wise analysis by scientists shows that in future, the magnitude of floods is also likely to increase by about 25 per cent in Tripura, Mizoram, Manipur, parts of Meghalaya and Nagaland.

According to scientists, the number of drought weeks during monsoon in Arunachal Pradesh, parts of Assam, Meghalaya, Mizoram, Tripura and Manipur, will increase by 25 per cent in the future.  In a research paper published in Current Science journal in 2011, scientists had predicted that climate change will affect agriculture, water availability and forests in the region. The current situation in the North East sits in perfectly with such predictions.