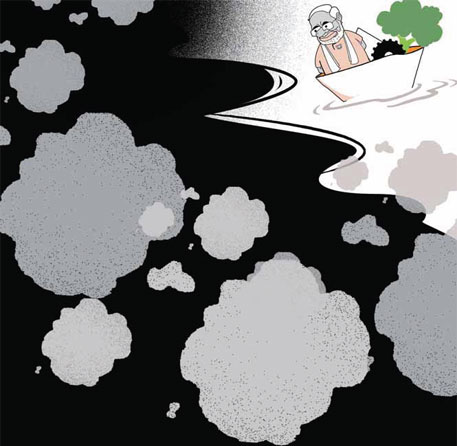 6 million votes for nobody 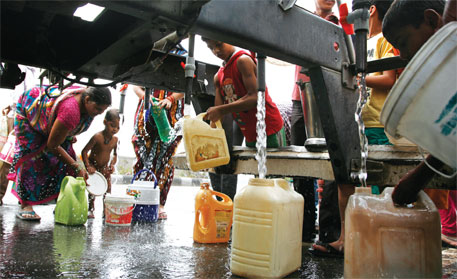 Sub-saharan Africa and South Asia continue to see stunted progress in achieving the Millennium Development Goals (MDGs) for drinking water access and sanitation. A recently released global progress report by the World Health Organization and the United Nations Children's Fund highlights the poor growth of the two regions, while saying 116 countries have met the goals for drinking water access and 77 countries for sanitation.

It says despite accelerated efforts to improve drinking water access, South Asia and sub-Saharan Africa continue to have the lowest levels of coverage. As a result, two out of every five people without access to drinking water live in Africa. The report says 46 countries still have less than half their population without access to improved sanitation facility. The report also says South Asia is improving its sanitation coverage at a higher rate than sub-Saharan Africa. 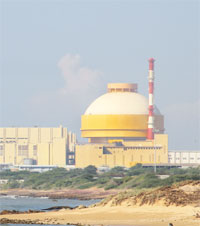 The Supreme Court has refused to decommission the much-opposed Kudankulam nuclear power plant in Tamil Nadu. Chennai-based activist G Sundarrajan petitioned in the apex court to close the project because it failed to adhere to the safety measures prescribed by the court. The apex court had okayed the plant last year and had directed the project developers to comply with a list of safety measures before commissioning the plant. A Bench led by Justice K S Radhakrishnan noted that most of the directions had been dealt with by the developers and that there was sufficient time left to fulfil the remaining goals. Prashant Bhushan, who represented Sundarrajan in the court, argued that a team headed by a former chairperson of the Atomic Energy Regulatory Board be constituted to examine whether the court directions are being properly implemented. But the court rejected the demand.

The Supreme Court has banned the use of bulls in Jallikattu, a traditional bull-taming festival in Tamil Nadu. The decision comes three years after the environment ministry included bulls in the list of animals that should not be trained as performing animals. The court has also banned bullfights and bullock cart races.

The court order came on an appeal filed by Animal Welfare Board of India (AWBI) and People for Ethical Treatment to Animals (PETA), against a judgement delivered by the Madras High Court in 2012, allowing Jallikattu.

The Bihar government has announced monsoon vacations instead of the usual summer vacations for schools in 14 flood-affected districts. Chronic floods in August and September result in low attendance in the schools in the districts.

As a result, the schools are not able to maintain the academic calendar of 210 working days in a year, specified under the Right to Education Act.

The state govertnment first proposed monsoon vacation two years ago, but the idea could not be implemented because of lack of community involvement. This year, the government held meetings with village residents and brought them onboard. Governement officials say summer classes would address the problem of undernutrition among the poor as the students will receive midday meals during summers. 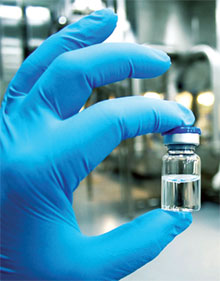 The Union health ministry has released a draft formula to determine the compensation for victims who suffer serious adverse effects during clinical drug trials. According to the draft, patients whose expected mortality is 90 per cent or more within 30 days after the trial, should receive Rs 2 lakh. In case of death, the compensation would be Rs 8 lakh, which has been set as the base amount. In case of permanent disability, the compensation would be 80 per cent of the base amount along with a lump sum amount deposited in the bank. The deposited amount should give a monthly interest equivalent to half of the minimum wage of an unskilled worker in Delhi.

Developers to pay for clearances

Developers will now have to pay a fee for getting project clearances in Maharashtra. The Maharashtra Department of Environment has issued a government resolution saying the fee will be used to carry out investigations for clearances. The new fee will range between Rs 1 lakh and Rs 15 lakh. The State Environment Appraisal Committee and the State Environment Impact Assessment Authority will use the fee to pay remuneration and allowances to committee members, and also to pay for other purposes such as meetings, and holding public hearings. At present, the state government is incurring the cost for environmental clearances. The state resolution says Gujarat and Tamil Nadu are already charging a similar fee, and the Central government has also permitted Coastal Regulation Zone committees to charge a fee.