Move meant to check illegal fishing and invasive and damaging energy explorations in the region; committee to address environmental concerns will also be set up 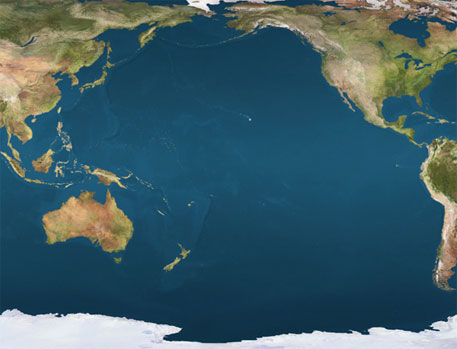 Barack Obama pledged to conserve and protect ocean and marine life through his executive authority as president, on Tuesday.

Talking about the immediate need to stop oceans from getting degraded, Obama announced at a White House event the expansion of the Pacific Remote Islands Marine National Monument, which would in effect protect a substantial swathe of the south-central Pacific Ocean.

The move looks to put a stop on illegal fishing and invasive and damaging energy explorations in the region.  Emphasising on the need to preserve “humanity’s greatest treasures” and a major source of food and economic growth, the president stated that his focus will also be on alleviating ocean acidification and pollution.

A comprehensive plan to tackle black market fishing and seafood fraud through pirate fishing will also be developed by the White House.  The specifics of the expansion of the marine reserve have not been released yet as Obama stated that valuable inputs will be taken before deciding on the final boundaries of the reserve.

Environmentalists around the world have lauded this move which will protect marine life and the biodiversity of the ocean.