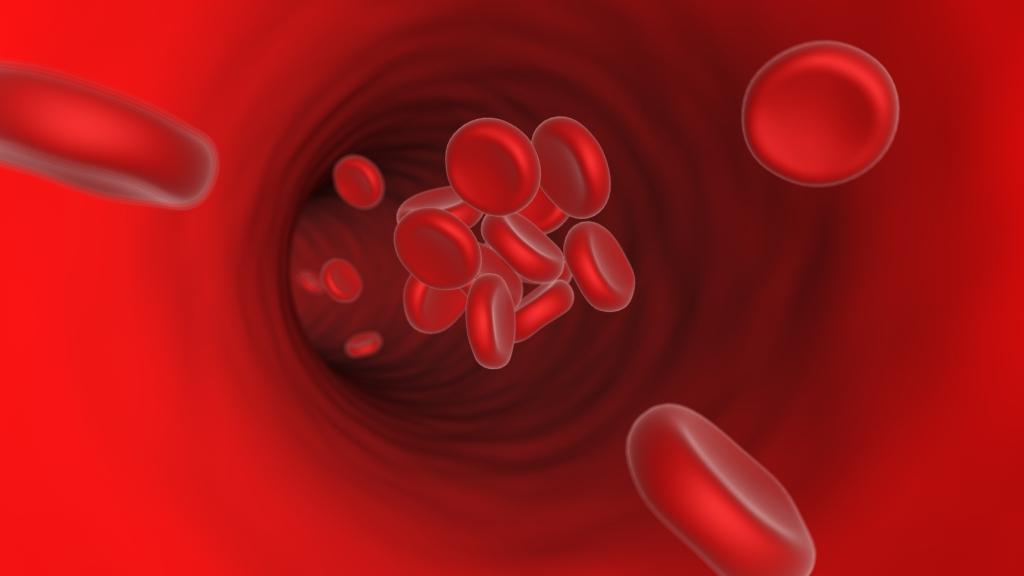 Excessive blood loss due to injury may result in serious medical complications and, in extreme situations, even death. The problem could be severe in case of patients with impaired blood clotting capacity such as in hemophilia. To address this challenge, Indian scientists have developed a nature-inspired biomaterial with enhanced blood clotting efficiency to treat injuries.

The new material has been developed by scientists at Indian Institute of Science Education and Research, Kolkata (IISERK) and Saha Institute of Nuclear Physics, Kolkata. Researchers have modified natural biomaterials, peptides, to develop sealants with improved strength, stability and clotting properties.

"We have engineered fibrin-inspired peptide-based sealants which have demonstrated superior blood clotting ability than natural fibrin,” explained Rituparna Sinha Roy, a member of the research team. The study been published in journal Scientific Reports.

Computer based analyses was employed ,using various approaches, to generate sealant structures with desired properties, explained Dhananjay Bhattacharyya, a senior researcher of the study. These structures were then synthesized and evaluated under laboratory conditions.

These tests revealed that the engineered sealant was able to self-assemble, much like human body’s natural clotting mechanism, to form an interwoven structure resembling a clot but in nearly half the time. This enhanced clotting rate can play an extremely crucial role in treating injuries sustained during accidents or military combat, researchers pointed out.

The natural material of the engineered sealant will ensure that it is tolerated by the body with minimal inflammatory response. It is also bio-degradable, similar to the natural clotting factor. “Such sealants might be potentially translated into clinics for handling traumatic coagulopathy and for treating patients suffering from impaired blood clotting", felt Sinha Roy.

The researchers claim that the sealant may also find use in treating injuries where surrounding healthy skin tissue is absent and the body is incapable of closing its own wounds.The study also proposes the use of the engineered sealants in suture-free wound closing, such as in deep cuts or after surgical procedure.