How is Coke-Pepsi boycott in Tamil Nadu linked to concern over groundwater depletion?

Expert finds faults in water-neutrality claim by beverage companies, calls for addressing the issue of excess water usage in their plants 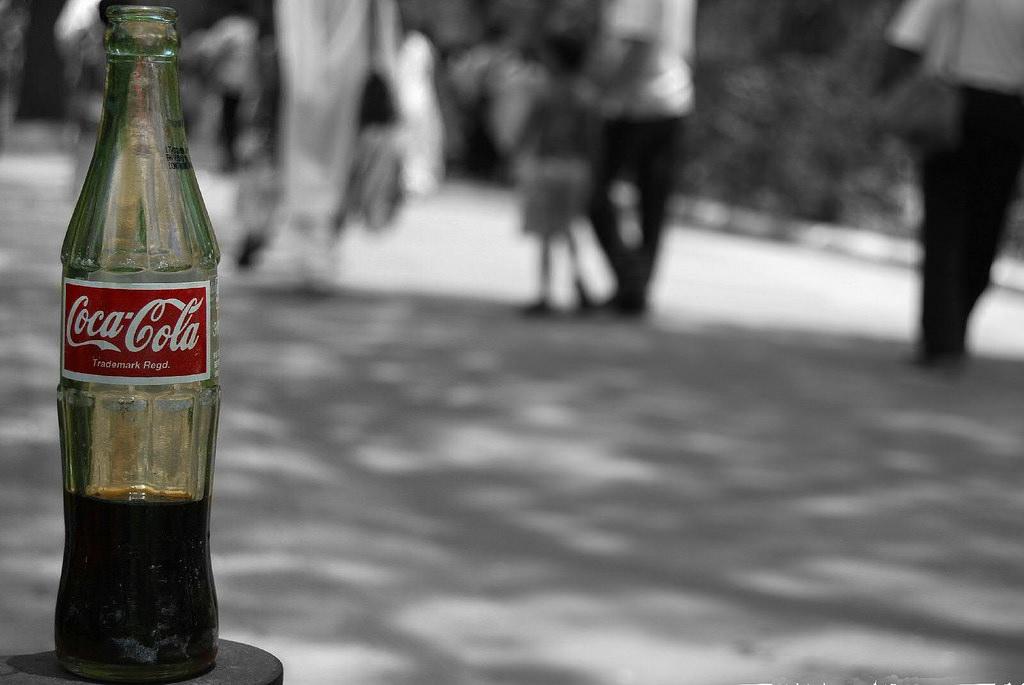 The beverage company has faced crises in India due to mismanagement of water resources. Credit: Jithesh / Flicker

From March 1, most of the members of the trade organisations in Tamil Nadu stopped selling soft drinks made by multinational companies. According to the trade organisations, the manufacturers of soft drinks waste a lot of water for making beverages. This is unacceptable to them since Tamil Nadu has been reeling under drought. Boycotting these products, according to them, will not only help drought-hit farmers in the state, but also curb the excess use of water by soft drink manufacturers.

In January 2017, Tamil Nadu was declared drought-hit. The then chief minister O Panneerselvam declared every district of the state drought-hit owing to the failure of the northeast monsoon in 2016 and reports of farmers’ deaths. About 144 farmers reportedly died in the state between October 1 and December 31, 2016 due to crop failure.

On March 2, 2017, the Madurai bench of the Madras High Court dismissed PILs against supply of water from the Thamirabarani River to co-packers of Pepsi and Coca-Cola. The petitioners had argued that agriculture is the main source of income for people in Tirunelveli and due to supply of water to the companies, the agricultural activity and livelihood of the people was getting affected.

There were media reports stating that the idea of boycotting sale of soft drinks was conceived during pro-jallikattu protests in January, after it was claimed that the US-based People for the Ethical Treatment of Animals (PETA) was responsible for the Supreme Court order on banning the bull-taming sport.

The protest is not new in Tamil Nadu

In April 2015, Coca-Cola had to scrap its plan for setting up a new bottling plant at Perundurai in Tamil Nadu following local protests. In November 2015, hundreds of villagers, who were against the drawing of water from the Thamirabarani River, protested in front of the SIPCOT Industrial Growth Centre in Gangaikondan village in Tirunelveli after the state government allowed PepsiCo to build a factory there.

How do beverage manufacturers defend themselves?

On August 25, 2015, a press release by the Coca-Cola and its bottling partners asserted that they are on track to meet 2020 water replenishment goal by the end of 2015. According to media reports, the company is replenishing about 94 per cent of the water used in its finished beverages based on 2014 sales volume.

Between 2004 and 2015, Coca-Cola reportedly replenished about 153.6 billion litre of water through 209 community water projects in 61 countries.

However, the company has faced crises in India due to mismanagement of water resources.

Water-neutrality claim misleading on many fronts

According to Amit Srivastava of the India Resource Center, the claim of water-neutrality made by the beverage company is “misleading”. He had substantiated his views in an article published in Global Research.

Water, according to him, is a local issue and the impact of aquifer depletion is borne by the local communities and farmers who depend upon it to meet their water needs. "When Coca-Cola extracts water from a depleted aquifer in Varanasi or Jaipur and replenishes an aquifer hundreds of miles away from the point of extraction, it doesn’t help in reviving the local aquifer which the company depletes through bottling operations,' he adds.

Pointing out the strategy used by PepsiCo, Srivastava says, "The company is outsourcing water conservation measures and taking credit for it. It is certainly helping farmers in Maharashtra, Punjab and other states to buy technology for direct seeding—a methodology by which farmers save much water, but that doesn’t absolve them from their responsibility of putting their house in order. They need to address the issue of excess water usage in their plants."

“There are two ways that we (and Coca-Cola) look at water use. One is the simplistic manner in which the water that goes directly into the product at the point of production at the bottling plant. By this calculation, the company used 9 litres of water to make 1 litre of Coca-Cola in and around the year 2000. That was the time the first campaign against it for water abuses started.  Today, Coca-Cola claims to have reduced this water use ratio in India to about 1.9 or so,” says Srivastava.

According to him, the more meaningful way to assess the actual water consumption is to look at the water used in the life-cycle of the product. 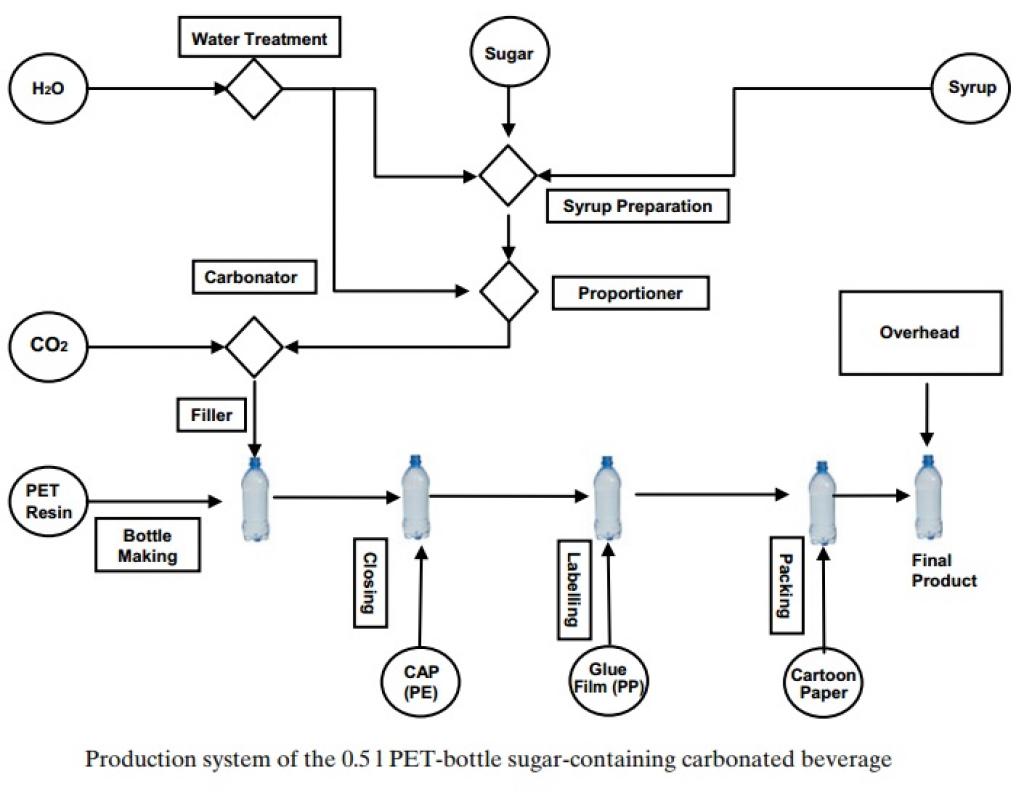 How is this assessment important? Srivastava has an answer, "This is particularly important in India because according to our calculations, Coca-Cola is the largest purchaser of sugar in the country. The point is, if Coca-Cola did not buy all that sugar in India, would someone else buy it? We think not, and so Coca-Cola’s procurement of sugar in India has to be factored in when looking at its water use."