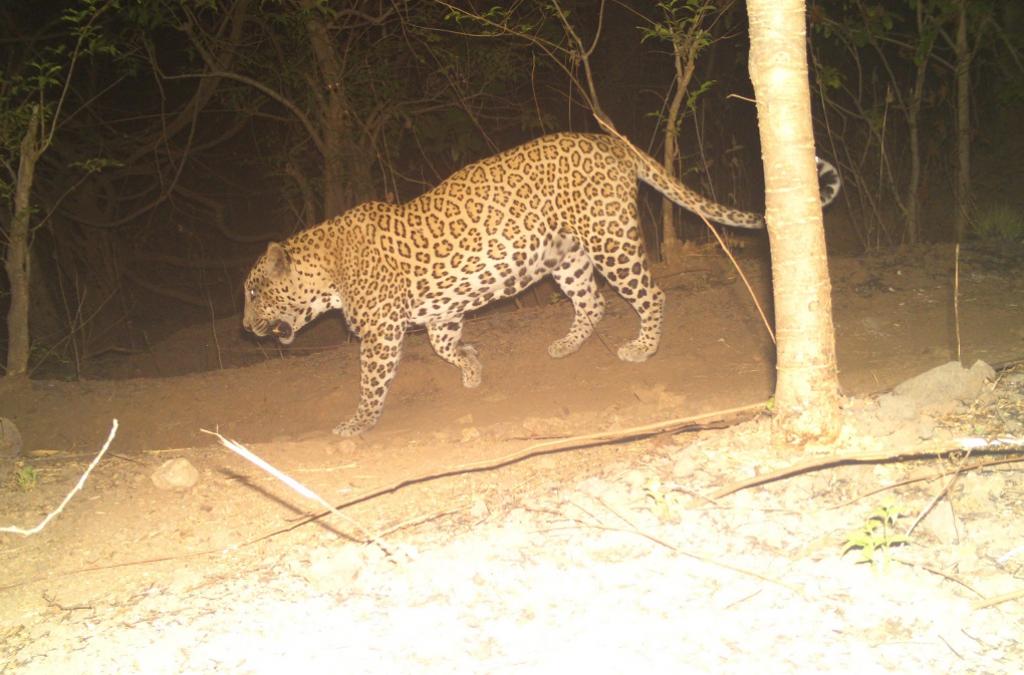 The study, titled Monitoring Density & Movement of leopards in and around the Sanjay Gandhi National Park 2018, was carried out by a team comprising SGNP Director Anwar Ahmed and Nikit Surve from the Wildlife Conservation Society-India (WCS-India). Noted leopard expert Vidya Athreya of WCS-India supervised the study.

The researchers photo-captured 47 individual leopards from the study area, out of which 17 were identified males and 27 females. For three, the sex remains unknown. Eight leopard cubs were also photo-captured.

Out of the 47 leopards photo-captured in 2018, 25 match with the existing database from 2015 and 2017. The remaining 22 leopards were photographed for the first time.

Two leopard individuals from 2018 match with the database which the researchers have from the camera trapping conducted in 2011.

Female leopards were photographed with cubs of different age groups and additionally a lactating and pregnant female were also photographed.

In 2015, 35 leopards were photographed by the researchers. In 2017, 41 individuals had been captured on camera.

Among the exercise’s objectives was to assess the movement of leopards inside as well as outside SGNP’s boundary. The study revealed some interesting results in this regard.

There were instances of six other leopard individuals showing dispersal from one end of the park to another.

Do SGNP and its surroundings have more leopards than the area can support? “When I am asked this, I usually draw parallels with the human population of Mumbai. Is it excess of what the city can support or normal?” Athreya said.

“The good thing is that despite Mumbai having a huge human population cohabiting with leopards, conflict has been very less and has in fact decreased. I think it is remarkable,” noted Athreya.

The dispersal of leopards, as revealed by the study, means that the authorities must provide the animals with wildlife crossing such as over- and underpasses to cross road and rail tracks and avoid becoming road kill.

“It is an absolute necessity. The Samjhauta corridor between Mumbai and Nagpur has them. The 2013 Maharashtra Forest Department Report on human-leopard conflict had recommended overpasses and under bridges,” said Athreya.