Yojna Banao Abhiyan - then a hit, now a miss 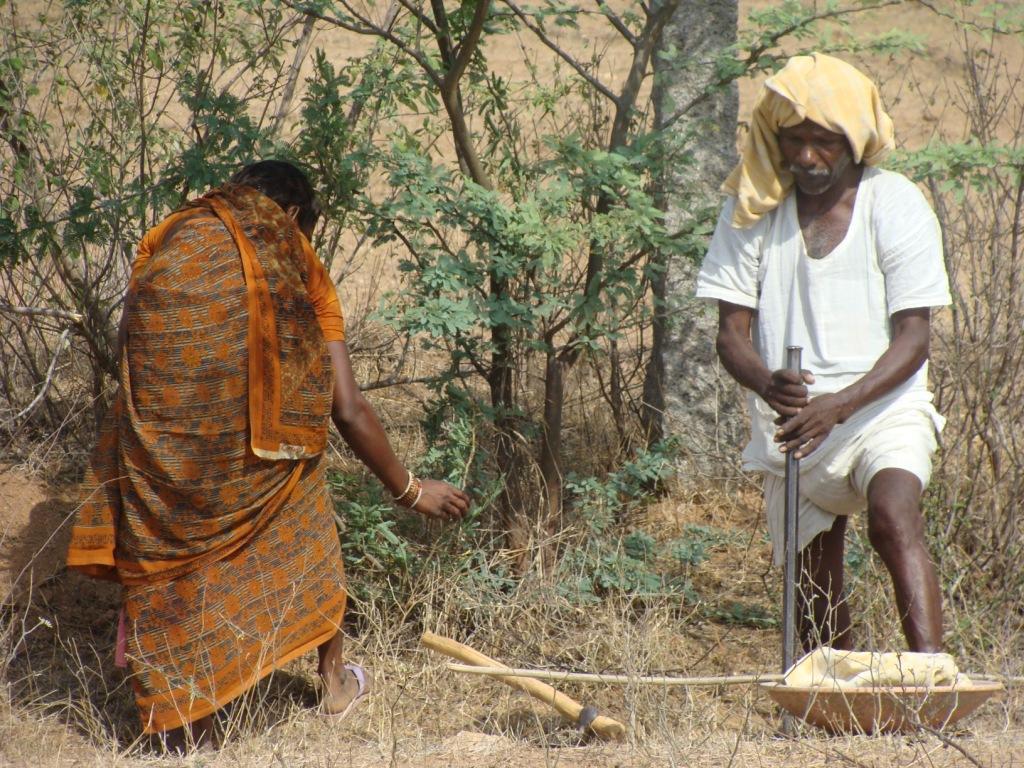 Although a brilliant move by the state government to establish democratic processes around resource development, planning remained in the hands of the local administration. Credit: Flickr

Yojna Banao Abhiyan (YBA) was an outcome of two government programmes – Mission Antodaya (Intensive Participatory Planning Exercise (IPPE-II)) of the Ministry of Rural Development, and Gram Panchayat Development Planning of the Ministry of Panchayati Raj. It gave an opportunity to newly elected gram panchayats of the state to lead planning exercises with the support of women collectives (self-help groups, village organisations, clusters, and federations) and other community-based organisations.

YBA was the first state-wide campaign launched by the Jharkhand government in 2015 for decentralised participatory planning of schemes to enhance livelihood, manage natural resources and improve basic infrastructure in rural areas.

The Mahatma Gandhi National Rural Employment Guarantee Act bore clear provisions about democratic decentralisation while planning schemes, with the Gram Sabha having the sole right to choose the activity plan according to their preference. The idea was to empower citizens to make decisions regarding their area, resources and needs.

Although a brilliant move to establish democratic processes in the grass roots for participatory decision making around resource development, the spirit of decentralised planning never got established in Jharkhand. Planning remained in the hands of the local administration, which mostly follows orders from higher officials, instead of community organisations.

The outcome of YBA was revolutionary. A state that had never looked beyond wells, big ponds and mitti moorum roads under MGNREGA, had now planned 10 lakh activities under nine different work categories.

1.8 lakh of the planned schemes were water harvesting and conservation structures, with the majority aimed at creating quality assets for potential use in income generating livelihood activities.

The revolutionary outcome was also reflected in the rise in demand for work which followed shortly. Due to an awareness campaign including nukkad nataks, meetings, trainings and rallies, people started placing work demands at the block level.

Work demand in 2016-17 was almost double that of 2015-16 and 55 per cent of rural households demanded a whopping 14.5 crore days of work, which was a sign of the ownership shown by people in the programme.

But a look back at last year’s planning exercise in villages shows a tendency to overpower the rights of the gram panchayats and gram sabha by exercising power centrally. Instead of gram panchayats and gram sabha, the administration dictates selection and sanction of activities. There is constant pressure from the top to take up only farm ponds and negate all other schemes from the activity basket. This devolves to the block level.

In interviews conducted by civil society organisations, officials in the local administration disclosed anonymously that they had strict orders to take up at least 15 farm ponds per village. This is just like mitti moorum roads, wells and big ponds have been sanctioned in the past. In YBA, a huge human resource pool was created to ensure proper decentralised planning and empower people to enable them to make their decisions. Regardless of this fact, the block development office even decided dates on which gram sabhas were to meet, when this is the duty of the panchayat.

Despite influence from civil society this year, the state seems to be in no mood to revitalise the decentralised approach. While the government needed to build on the experiences of 2015-16 and sustain it, unfortunately, it has backtracked and undermined the initiative