The reality of water security in Asia and Pacific regions

A recent report says that water security has improved, but long-term access to freshwater is still a concern 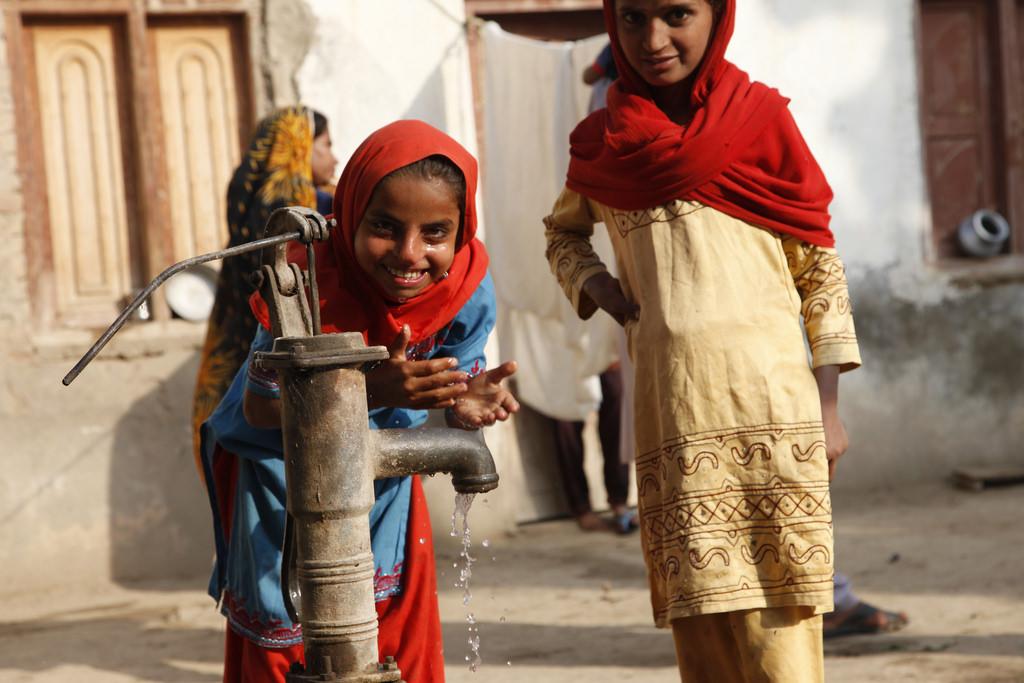 An Asian Development Bank report published in 2016 has highlighted improvements in water security in Asia and Pacific regions in the last three years. The report, Asian Water Development Outlook 2016-Strengthening Water Security in Asia and the Pacific, says that of the 49 countries in these regions, 38 were water-insecure in 2013. The number came down to 29 in 2016.

However, despite the clear progress, the long-term accessibility of clean water resource is under question. Overexploitation of groundwater, rising demand and climate variability are the major issues. Climate variability induces change in regional water resources because temperature, rate of evaporation and precipitation get affected, causing floods, droughts and reduced river flow. East Asia is witnessing a massive change in seasonal precipitation, whereas, temperatures and cases of droughts and flooding are projected to increase in Southeast Asia.

The World Water Development Report, published by the United Nations in 2016, says that by 2030 only 60 per cent of the water demand will be met by existing resources at the current rate of usage. This can leave 40 per cent of the population without adequate water. Signs of this impending crisis are already evident.

Recently, a study published in Nature Geoscience declared that current ground water abstraction was unstable and unsustainable, and sustainable ground water supplies are constrained by extensive contamination and depletion. In the Indo-Gangetic basin, groundwater abstraction is nearly 25 per cent. Asia and Pacific regions are the seven biggest abstractors of groundwater. Pakistan, India, Nepal and Bangladesh are the major dependents and use about 23 million pumps, footing an annual energy bill of $3.78 billion for water extraction.

Groundwater in 70 per cent of aquifers along the Brahmaputra and Ganga rivers at the depth of 200 metres has shown stable or rising trends between 2000 and 2012, says the study (refer Figure 1). However, groundwater levels are falling in the remaining 30 per cent, with a net annual depletion of 8.0 ± 3.0 km3. While the demand is projected to grow by 30-40 per cent, in general, existing water resources in many areas in the region can be considered already fully utilised due to rapid groundwater depletion.

India, alone, has a groundwater extraction of 251 km3 per year, of which 89 per cent is used for irrigation, 9 per cent for domestic use and 2 per cent by industry. In India and Punjab in Pakistan, the water table is more than 20 metres below ground level and at some locations it is falling at the rate of more than 1 metre per year. Lahore, Dhaka and Delhi are the worst-hit cities as far as depleting groundwater levels is concerned. The largest groundwater depletion occurred in areas of high abstraction and consumption in northern India and Pakistan.

Punjab (2.6 ± 0.9 km3/yr), Haryana (1.4 ± 0.5 km3/yr), Uttar Pradesh (1.2 ± 0.5 km3/yr), Punjab region in Pakistan (2.1 ± 0.8 km3/yr) are the worst affected regions. The estimated annual groundwater depletion in northern India is 5.2 ± 1.9 km3/yr. There exists a strong link between groundwater and surface water within the basin. High rate of abstraction results in a decline in the water table, which rain-fed recharge cannot tackle. Therefore, groundwater recharge is highly dynamic and influenced by abstraction, river flows and canal engineering.

Salinity and arsenic contamination of groundwater

There are also several quality concerns. In Asia and Pacific region, 60 per cent of the aquifer is unusable because of salinity and arsenic contamination. Of 30,000 km3 of groundwater storage estimated in the basin, 23 per cent have salinity greater than 1,000 mg/l and 37 per cent have been affected by arsenic at toxic concentration. Other pollutants are also present and most areas are extremely vulnerable to nitrate and fecal contamination.

India’s legal framework allows for reckless and unchecked open access to groundwater. Since water is a state subject, state governments have tried to introduce policies to reverse trends of rapidly falling water table. The National Water Policy (1992) outlined the information system for water resource planning and water allocation priorities. The recently drafted Water Framework Bill at the central level lays out the architecture for planning, regulation, technical and institutional support.

This proposed new law promises to give every person the right to a minimum amount of “safe water”, while making the state “obliged” to “protect” and conserve water. With rapid groundwater abstraction and quality crisis, there is an urgent need to take relevant steps. The supply-demand dimension of water should be tackled with efficient water resource policy formulated by states and the central government.

Adoption of climate-resilient agronomic, technological, management and institutional approaches is the key to enhancing water-use efficiency. Reduced access to freshwater ultimately affects food production, leads to loss of livelihood and large-scale migration within and across borders. It also increases economic and geopolitical tensions and instabilities. 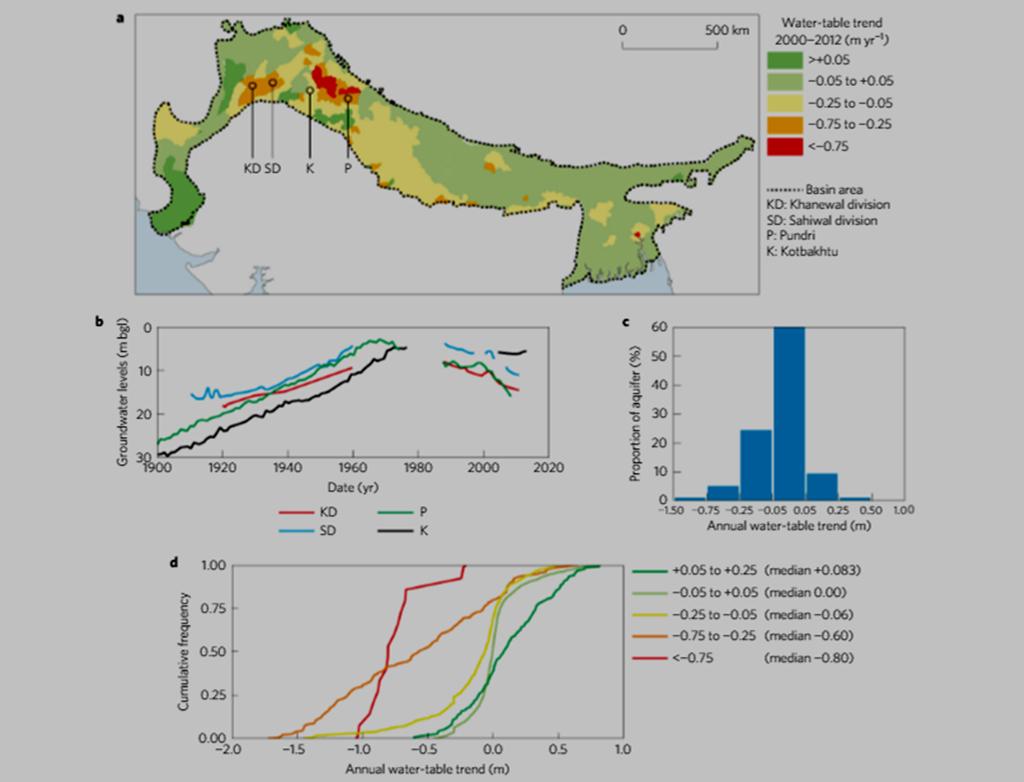