Can the world agree to an equitable climate deal before Paris?

Our coverage and updates from the 20th session of the Conference of the Parties (COP 20) to the UN Framework Convention on Climate Change (UNFCCC), being held in Peru 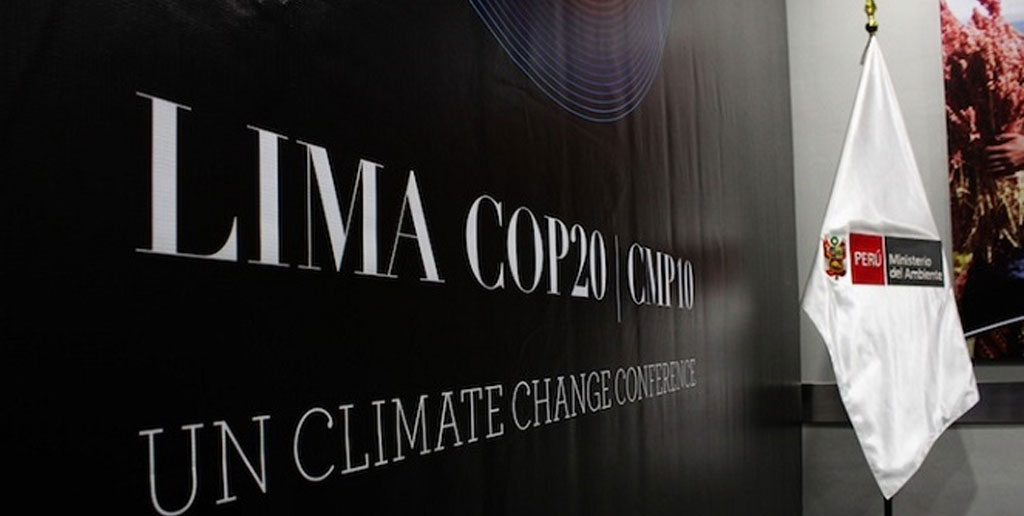