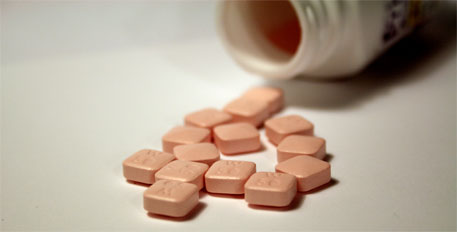 The report provides a comprehensive picture of drug resistance around the world and incorporates data from 114 countries. The report kick-starts WHO's effort to address drug resistance. The organisation hopes to help members develop tools and standards, initiate a global collaboration to track drug resistance, measure health and economic impacts of antibiotic resistance and design targeted solutions.

At the release of the report, Keiji Fukuda, the UN agency's assistant director-general for health security, said:

“Without urgent, coordinated action by many stakeholders, the world is headed for a post-antibiotic era, in which common infections and minor injuries which have been treatable for decades can once again kill”. Antibiotic resistance causes people to be sick for longer periods and increases the risk of death.

The report reveals that common intestinal bacteria, Klebsiella pneumoniae, is resistant to carbapenem antibiotics across the world. This bacterium is the major cause of hospital-acquired infections such as pneumonia, bloodstream infections, infections in newborns and intensive-care unit patients (see table).

Back to basics
The report identifies gaps in the basic systems to track and monitor the problem as the main cause of the spread of antibiotic resistance. The agency suggests that efforts to prevent infections from happening in the first place are important. These include better hygiene, access to clean water, infection control in health-care facilities, and vaccination.

Report: Situational analysis - Antibiotic use and resistance in India