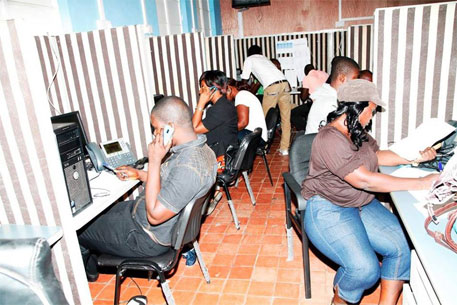 WHO is not the only health agency which believes world has underestimated the ongoing crisis. “The Ebola outbreak in West Africa is a complete disaster, and health agencies do not yet grasp its scope,” said the president of the humanitarian relief group, Doctors Without Borders, on Tuesday.

Earlier, expressing disappointment over some airlines’ decision to stop flying to West Africa, the UN’s international health agency had said, “It is hard to save lives if we and other health workers cannot get in.”

According to WHO’s latest update, nearly 2,300 cases have been found in the present outbreak, out of which 1,200 people have succumbed to the disease.

Meanwhile, Liberia, one of the world’s least developed nations, has quarantined remote villages at the epicentre of the virus. The country is also struggling with shortage of medical aid and food. Amid the crisis, it was recently reported that about 20 Ebola patients had vanished from a medical facility after it was attacked by militants. Though some reports suggest that these patients had returned to the centre, there is no official confirmation on this yet. Disappearance of patients from a quarantine centre is being seen as a major blow to the region's Ebola control efforts.

Ebola is one of the world's most deadly diseases and kills majority of those infected. Its symptoms include internal and external bleeding, diarrhoea and vomiting.