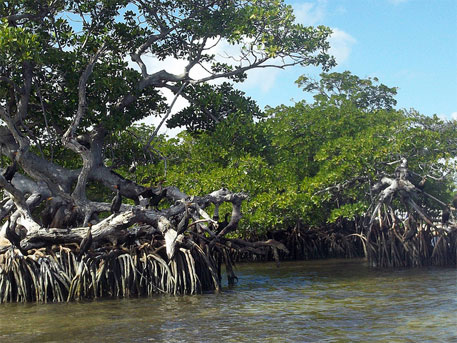 The Green Climate Fund (GCF), a fund created to enable developing countries adopt climate change mitigation and adaptation measures, had accumulated US $4 billion in contributions as of Thursday, a press release revealed.

Confirming that GCF had managed to convert 42 per cent of all pledges made during the conference in Berlin in November 2014, officials asked countries to hasten the signing of more contribution agreements.

"The Green Climate Fund is grateful to all governments who have been able to conclude their contribution agreements on time," said Héla Cheikhrouhou, executive director of the Fund. "We now call upon all other governments to urgently finalise their agreements to ensure the Fund can start allocating its resources as planned," she said.

GCF is still short of the limit it was authorised to allocate for low-emission and climate-resilient projects in developing countries. As decided, the Fund can allot 50 per cent or $4.7 billion of all funds pledged at the Berlin conference.

Of the contributors, Sweden has provided the largest contribution per capita to GCF. Other countries which have contributed either full or half of their pledges include Austria, Belgium, Chile, France, Germany, Iceland, Netherlands, New Zealand, Norway, Switzerland and the United Kingdom.