‘World at highest risk of losing control of AIDS epidemic'

Mark Dybul, an American AIDS researcher and diplomat warned of a situation where the AIDs epidemic could spiral out of control, at the ongoing International AIDS Conference in Amsterdam 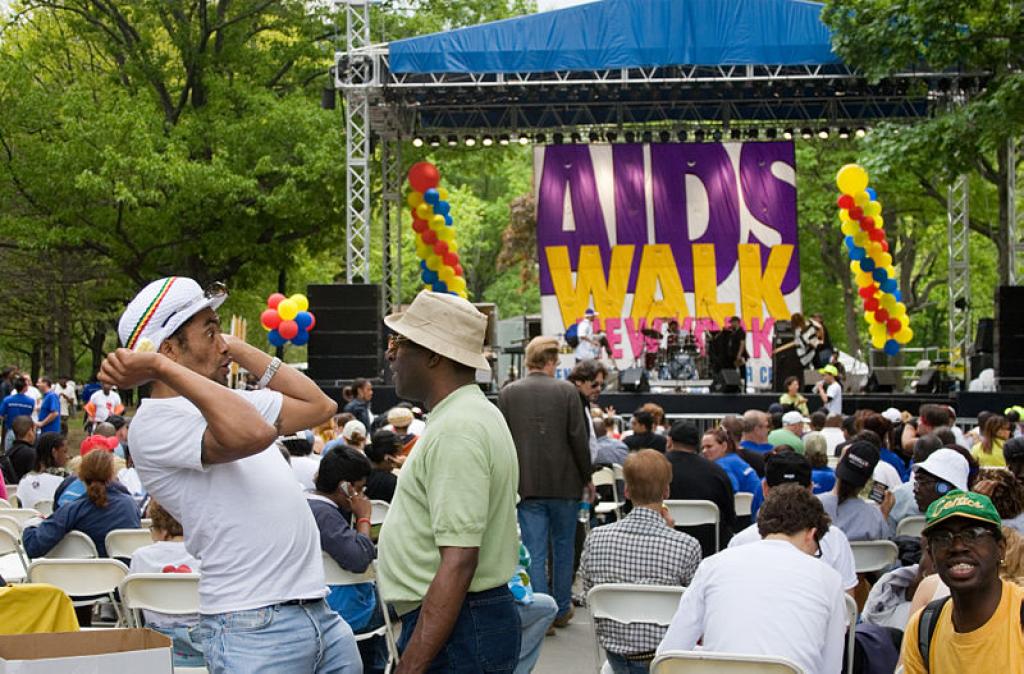 At an ongoing major world conference on AIDs, experts warned that the epidemic risks resurging and spiralling out of control unless billions of extra dollars are pumped into prevention and treatment.

According to a media report, Mark Dybul, an American AIDS researcher and diplomat said during a special event organised a day before the opening of the International AIDS Conference in Amsterdam, "Bad things will happen if we don't have more money."

The world was "probably at the highest risk ever of losing control of this epidemic because of demographics and because of countries not paying attention the way they once did, or never did in some cases," he warned.

It is said that even this progress risks being overturned.

In the lieu of declining donor and domestic funding, experts worry it is likely continue declining.

Experts lamented that the successful rollout of life-saving, virus-suppressing drugs may have diverted necessary attention, and cash, away from the need to curb new HIV infections.