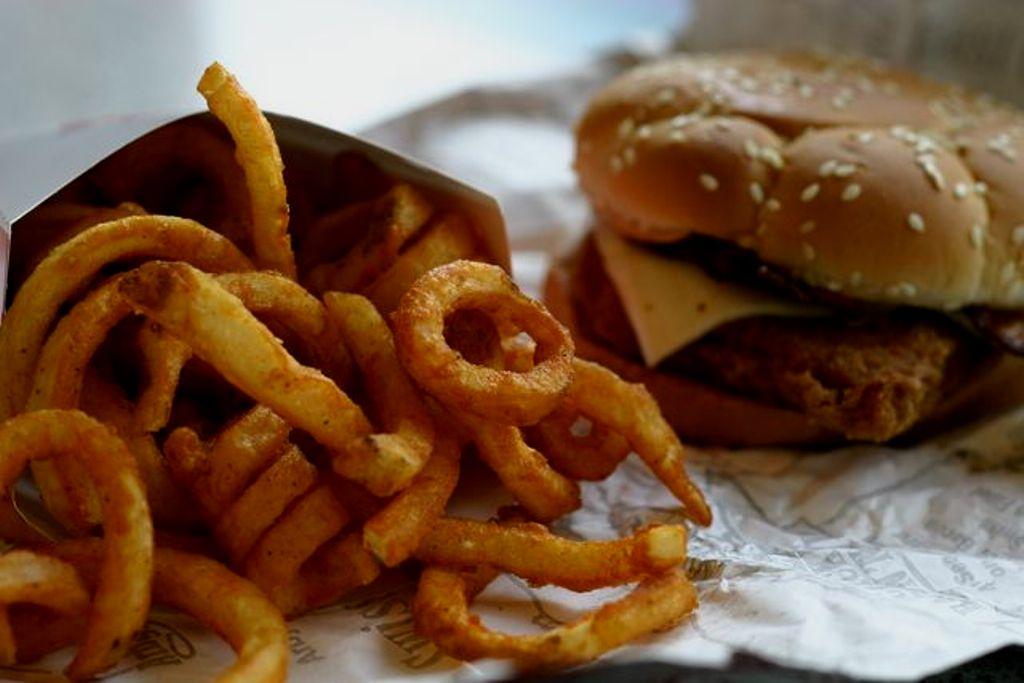 This is the first study that investigated the link between ultra-processed food and cancer. Credit: Wikimedia Commons

A correlation between ultra processed food and high risk of cancer incidents has been reported in a recent study published in British Medical Journal (BMJ) on February 14 2018. This is the first study that investigated the link between ultra-processed food and cancer. The study concentrated on the overall incidents of cancer occurrences and also on occurrence of breast cancer. The research, which was conducted in France, was led by Bernard Srour, a pharmacist and PhD candidate in epidemiology from Paris University, Nutritional Epidemiology Research Team, Bobigny, France.

Ultra–processed food has a higher content of total fat, saturated fat, added sugar and salt, along with a lower fibre and vitamin density. The presence of excess amount of salt and sugar leads to non-communicable diseases, including cancer.

The study stated that certain components like preservatives and additives added for the purpose of increasing shelf life and flavour of the product are the trigger for cancer in humans. On the other hand, certain carcinogenic components could be formed as a result of processing itself. For example, Acrylamide is one of the carcinogenic components formed during a specific reaction called Maillard reaction (browning reaction that takes place between sugars and amino acids). This reaction takes place at higher temperature and it is used to enhance the flavour and aroma of products like fried potatoes, biscuits, bread and coffee. 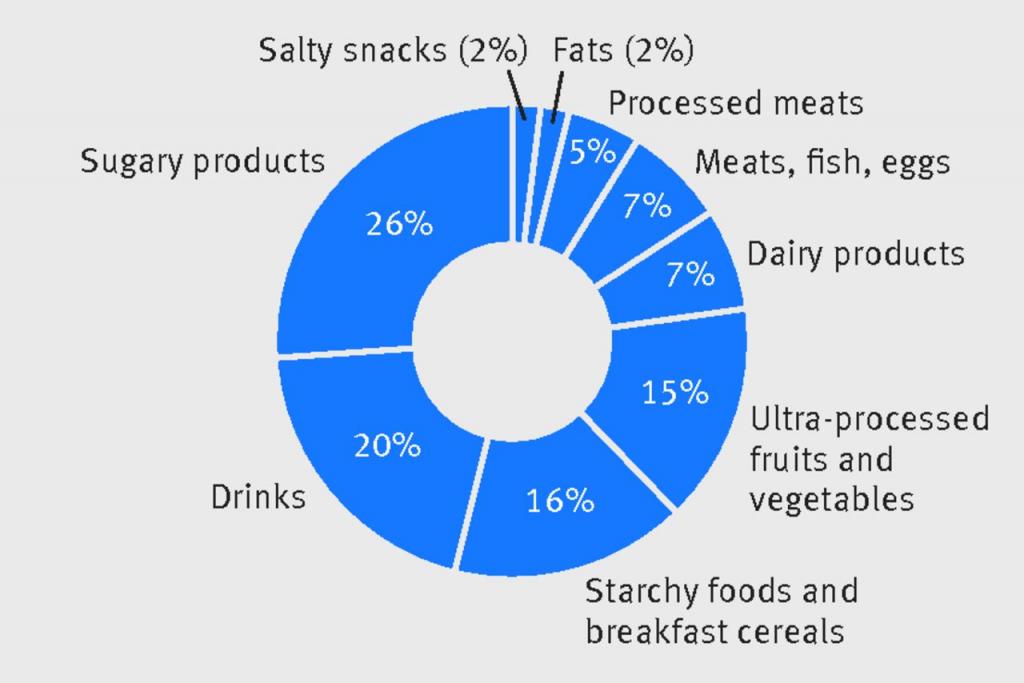 The study was conducted through NutriNet-Santé, a web-based survey system, which documents 24-hour dietary records of individuals. NOVA—the food classification that categorises foods according to the extent and purpose of food processing, rather than in terms of nutrients—was used to categorise the data collected.

The study concludes that further research is needed to have a better understanding about the effect of various dimensions involved with food processing. It also stated that such studies need to be conducted in other countries as well.