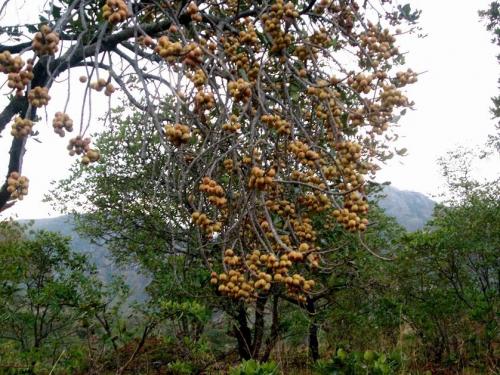 Agro-biodiversity of cultivated, domesticated and semi-domesticated wild species and their direct contribution to nutrition is vital to our survival on the planet. Despite the success of agriculture in meeting the growing demands of the world population in the last half a century, our food production system—which has skewed towards monoculture, over-specialisation of production systems and narrowing of the genetic diversity—is undermining the potential for improving Africa’s food and nutrition.

Seventy-five percent of human diet depends on only 12 plant species and five animal species. Worse still, nearly 70 per cent of crop diversity has been lost. Local communities and indigenous people are custodians of the remaining genetic diversity on Earth. As climate change threatens staple food production, resource-poor farmers are inclined to diversify their sources of food and income to cope up.

Nearly every country in Africa has a wide range of locally important wild, semi-wild and domesticated varieties, which are valued for food, health and nutrition. Many of these are also locally traded. To achieve dietary diversity and nutrition, social, ecological and interdisciplinary approaches are needed to improve the value chain development of biodiverse food sources, right from production to consumption.

With a gradual shift to industrial diets laden with excessive intake of fat, sugar, salts and animal-sourced foods, Africa is being increasingly confronted with the “triple burden” of malnutrition—hunger (inadequate calorific intake), undernutrition (undernourishment) and obesity (over-nourishment). 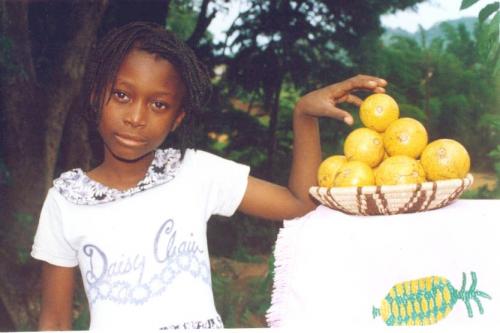 Although bio-fortification has been a major source of nutrients to combat nutrient deficiency or imbalance in developed countries, access to bio-fortified food is a rarity in Africa, and affordability poses a still greater challenge. The natural source of nutrients from biodiversity is, therefore, pivotal. Research evidence exists, confirming the micro nutrition superiority of some lesser known cultivars and wild varieties over conventional cultivars, sometimes multiple times over. In addition, indigenous food-producing species of Africa are known to be generally more nutritious, climate-resilient and pest-and disease-resistant than their exotic counterparts.

The long neglect of indigenous biodiversity and the failure to domesticate, cultivate and develop them into crops, can be attributed to lack of awareness and inadequate understanding of their contribution to rural economy, livelihoods of communitie, ecosystems services and the nutritional value they provide. Other factors are policy bias in favour of export crops, exotics and plantation forestry, poor development of the value chain and markets and the general notion that indigenous fruits and products are poor people’s food (Akinnifesi et al, 2008). 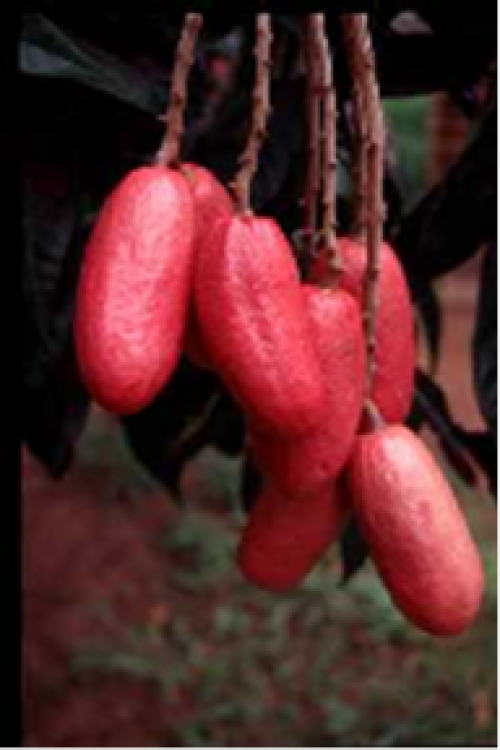 Africa’s agriculture and food systems must continuously respond and adapt to the challenges and demands of a changing, dynamic society. It is time to shift the emphasis of Africa’s agriculture from dietary energy provision and economic interest to more biodiverse and nutritious foods. One robust pathway to biodiversity conservation is through participatory domestication, involving local actors and smallholder farmers, who are the custodians of resources. Integrating a wider range of agrobiodiversity intro production systems and their value chain development may contribute to improved diet, nutrition and health, while reducing genetic erosion and extinction.

The sustainability of agrobiodiversity is vital in meeting the food and nutrition needs of present and the future generations in Africa. Efforts to promote an increase in the consumption of nutritious food and systematic diet diversification should be an integral part of sustainable agriculture and food systems. This warrants innovative policy and governance mechanisms, backed by investment priorities to boost nutrition through development of indigenous agro-biodiversity. Successful nutrition strategies in Africa must deliberately harness, integrate and improve biodiversity of both staple and indigenous food crops across the entire value chain. This will not only boost food availability to reduce hunger but will also contribute to nutrition and income.