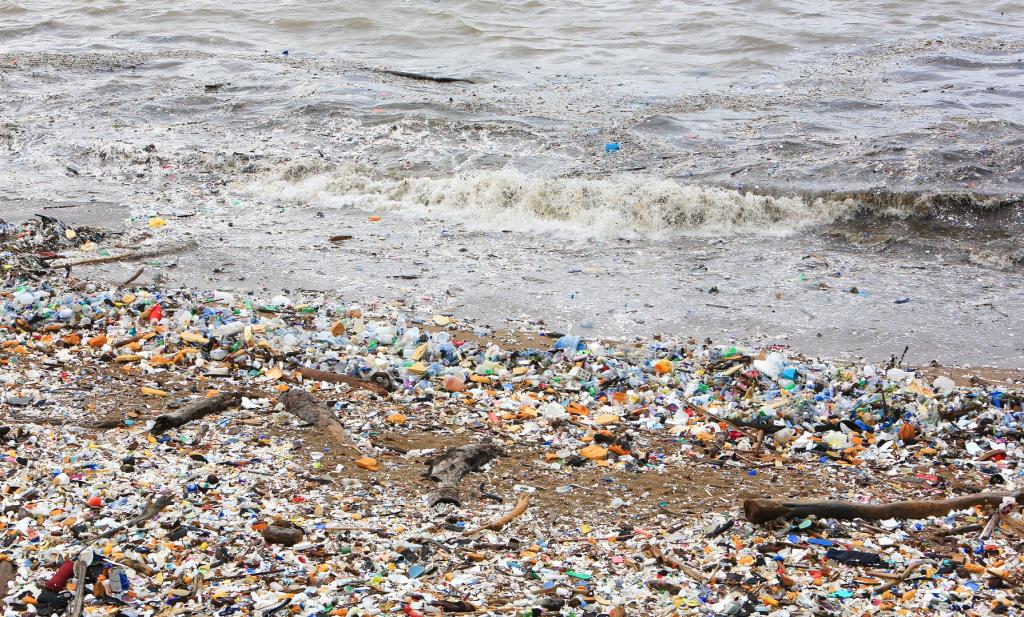 The study involved comparison of three coastal cities — Mumbai as a megacity, Thoothukudi in Tamil Nadu as an industrial and port city and Dhanushkodi, also in Tamil Nadu, as a popular tourist spot.

Soil samples were collected from the seashore and microplastics were separated using density separation method. It was found that average concentrations of microplastics in the beach sand was highest in Mumbai followed by Thoothukudi and Dhanushkodi at 3.5, 2.7 and 1.05 milligram per kilogram of sand respectively.

The microplastics content was directly proportional to the population load of the cities. This indicated lacunae in the disposal and management of plastics. Irrespective of the cities, fibrous microplastics were more prevalent than granular and plastic films.

Plastic is a versatile, multi-utility substance used throughout the world. It is susceptible to disintegration into smaller particles and particles smaller than 5 millimetres are termed microplastics. Microplastics are omnipresent — they are in the water, soil and even air. However, there is very little information on the source of different type of microplastics.

For instance, one study has reported that certain cosmetics containing micro-beads are a major source of granular plastic, while another study has found that a single shirt made of polyester releases approximately 1,900 microplastic fibres during every wash. At present, there is no internationally accepted method for estimation of microplastic content in the soil.

The scientists from the Mumbai-based Homi Bhabha National Institute, who conducted the study, have reported that a combination of ﬂuorescence microscopy, fourier-transform infrared spectroscopy, scanning electron microscopy and energy-dispersive X-ray spectroscopy techniques could be suitable for characterisation of microplastics in beach sand. The study results have been published in the journal Marine Pollution Bulletin.

“There are several research articles reporting on the abundance of microplastics in different shapes including fibrous and granular shaped microplastics. Studies have also found that organisms are ingesting them.  However, we do not know how harmful they are. Microplastics are becoming omnipresent and it is time society acted swiftly to avoid this plastic menace to save not only ourselves but also other organisms,” said D Kesavan of the Tamil Nadu Jayalalithaa Fisheries University while speaking to India Science Wire. He was not involved in the study. (India Science Wire)