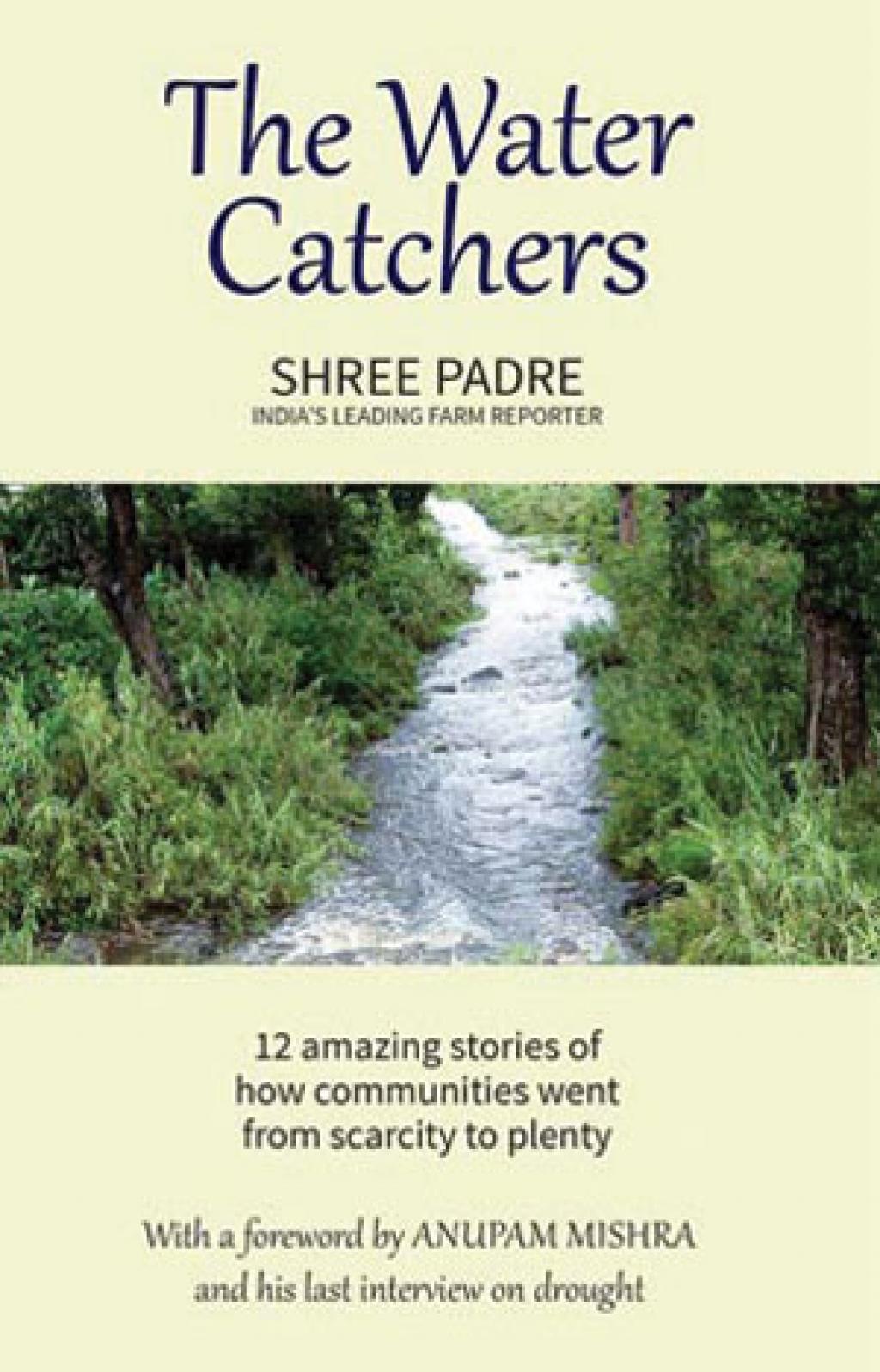 Stories of common citizens who transformed their environments through rainwater harvesting 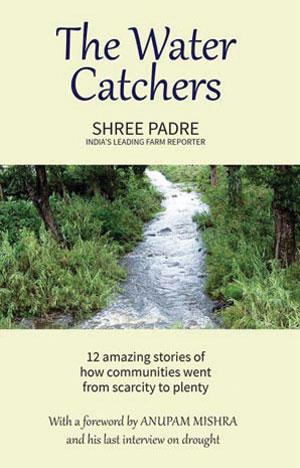 India is blessed with both indigenous and modern knowledge to counter drought and water shortages. That is the message that emanates from the 12 inspirational short stories written by noted journalist Shree Padre in The Water Catchers. Written with clarity and in simple language, Padre’s stories convey a positive message: communities can transform their lives and fight water scarcity by adopting traditional harvesting systems.

The best part about the book is its easy narrative style. Its characters are common people whom we meet in everyday life, and not researchers or scientists. One can easily identify with the characters who think beyond their immediate selves to help others.

As India is reeling from severe drought for the past three years, we need visionaries like Avinash Pol, a dentist by profession. He becomes the hero of Satara, a district in Maharashtra, after he leads a movement to clean up and capture rainwater in the Ajinkyatara Fort premises. This drought-prone district—where migration is high due to poor irrigation—has been able to alleviate its water woes due to Pol’s efforts. Now Pol gets calls from other districts to replicate his efforts.

The story about Lapodiya, a village along the Jaipur-Ajmer highway, shows that even in a desert state like Rajasthan, finding water self-sufficiency is not a dream. School dropout Lakshman Singh realises one day that most problems in his village stem from deficit rainfall and neglect of traditional waterbodies like ponds and tanks. He invents the chauka—a square structure open on one side to catch water—which trans-forms the village. Lapodiya gets only 323 mm of rain in a year, yet thanks to Singh’s brilliant invention, its economy has turned around and there is no shortage of water. 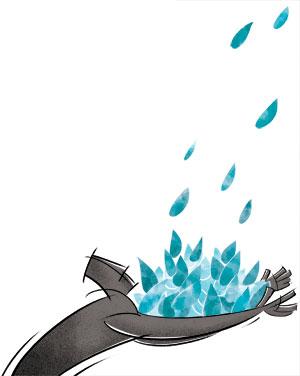 Six out of the 12 stories in the book are from Karnataka, which has witnessed severe droughts in the past two years. One of the inspirational stories is about the Veer-anarayana temple in Gadag town. When the temple’s open well turned saline and dried up in summer, four borewells were dug up in 10 years to supply water to the temple. But three of them became defunct and the fourth one barely managed to provide water to cater to the temple’s needs. As a solution, rainwater harvesting was proposed. This recharged the water table and the open well is now overflowing with water.

The story is significant as temples were historically built with large water storage areas, as is the case in many temples in south India. Rainwater harvesting in Veera-narayana temple has only reinforced this ancient tradition.

In “DC’s jalajatha said it all”, the district collector of Bagalkote in northwest Karnataka took the help of theatre artistes to generate awareness about rainwater harvesting among local people. Performers enacted plays for 12 days across 120 villages in the district, coinciding with the monsoon’s arrival. Initially reluctant, people gradually started showing interest in rainwater harvesting.

The success stories of Bayview Apartments in Chennai’s Besant Nagar, and of the Indian Institute of Management (IIM) in Kozhikode show that water harvesting has the potential to transform urban areas too. Bayview Apartments had an even tougher problem as it had to deal with water salinity, as it is located near the sea. IIM’s story should inspire other educational institutes with huge campuses and sprawling lawns to harvest water and not depend on external sources for supply.

The book shows that small efforts can go a long way to bring about a revolution in water-scarce regions. As India’s ace water-man, the late Anupam Mishra, says in the foreword that “shortage of water has become a great leveller”. From villages to IIMs, everyone must realise the need to conserve the planet’s most precious commodity.